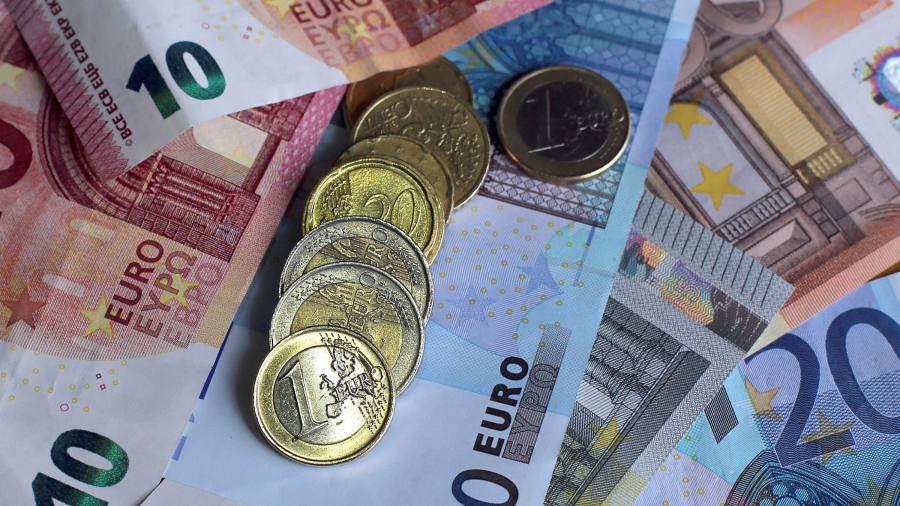 European private banks suffered a second successive year of lower profits in 2019 in spite of strong gains across financial markets, leaving the sector in a vulnerable position even before coronavirus struck.

Many top executives at private banks have been reluctant to push through painful changes to their longstanding operating models even though new business growth has been lacklustre and rising costs have eaten into profits. Selling investments and financial advice to millionaires has long provided one of the banking industry’s most lucrative profit streams.

But the pandemic has created new problems for private banks, including further weakness in profits, increased dissatisfaction among clients and operational difficulties arising from remote working.

One in five of the clients of Europe’s private banks has already moved money to another provider this year, while a third of the sector’s customers expressed dissatisfaction with service standards, according to McKinsey.

The consultancy’s latest analysis covering 102 private banks in western Europe found that profits dropped 1.5 per cent to €13.3bn last year and have shrunk by a tenth from the peak of €14.7bn registered in 2017.

Sid Azad, a partner at McKinsey, said the private banking industry could “emerge stronger” from the coronavirus crisis but only if it acted promptly.

“Private banks must urgently rethink their client service model. Some have made progress on addressing the strategic challenges but the urgency has been heightened as a result of the crisis,” he said.

Costs have risen almost twice as fast as revenues since 2007 across the entire European private banking industry, pushing the average cost-to-income ratio to an eight-year high at 71 per cent in 2019.

“Banks have achieved little in the way of cost savings. The industry is actually accelerating spending, even as revenue growth has slowed over the past five years,” said Mr Azad.

Revenues, measured as a share of assets under management, dropped to a 12-year low in 2019.

Revenue growth has been constrained by subdued investor inflows, downward pressure on fees for advisory and discretionary mandates, and clients’ reluctance to reduce their large holdings in cash.

Pressures on revenues eased in the first quarter of 2020 as market volatility prompted more trading activity among wealthy clients. But clients have shifted about 3 per cent of their total assets from equities into cash, which will bite into income earned on investment mandates for private banks this year.

McKinsey noted that profits for European private banks took a decade to recover to the levels achieved in 2007 after the global financial crisis. Forecasts for global economic growth suggest the decline in activity this year will be much more severe than the recession triggered by the financial crisis.

“This points to a revenue and profit path for private banks that could be much more damaging,” warned Mr Azad.