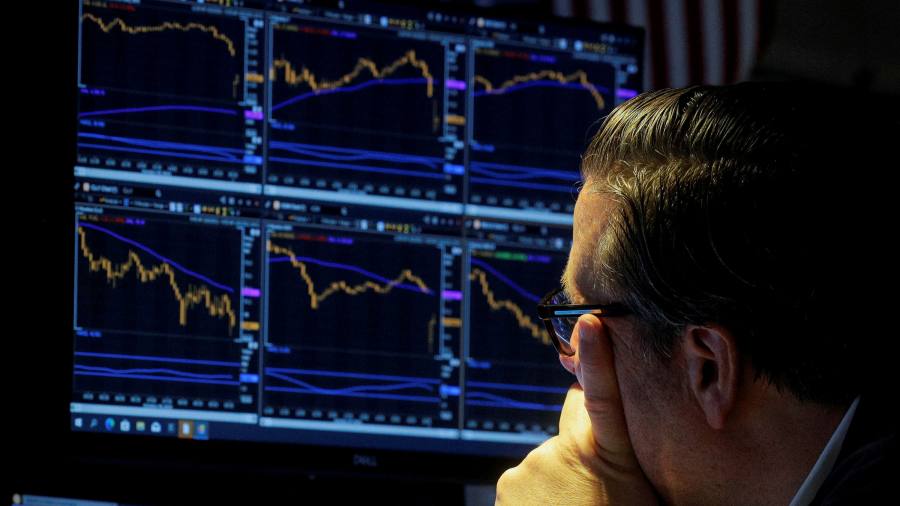 Hiring by the US private sector rose in September by the most in three months, fuelled by the leisure and hospitality industry as the spread of Covid-19 slowed.

US private payrolls rose by 568,000 last month, according to a report from payroll processor ADP. That was the biggest rise since June and topped economists’ expectations for an increase of 428,000, according to a survey by Reuters, and followed a downwardly revised 340,000 jobs added in August.

The services sector, which was most severely hit by pandemic lockdowns and has recovered in recent months driven by vaccinations and business reopenings, created the most jobs at 466,000. Leisure and hospitality accounted for 226,000 of those gains. Meanwhile, the manufacturing sector created 102,000 jobs.

Job creation was also led by large businesses — those that employ more than 500 workers — with 390,000 payrolls added last month.

Hiring has cooled in the third quarter from the second, as coronavirus fears and childcare issues have kept Americans from returning to work. “Current bottlenecks in hiring should fade as the health conditions tied to the Covid-19 variant continue to improve, setting the stage for solid job gains in the coming months,” said Nela Richardson, chief economist, ADP.

The data come ahead of Friday’s official non-farm payrolls report, which is expected to show hiring picked up in September, with the US economy creating 473,000 jobs. The report is being closely watched as it could pave the way for the Federal Reserve to begin scaling back its massive stimulus programme in November.